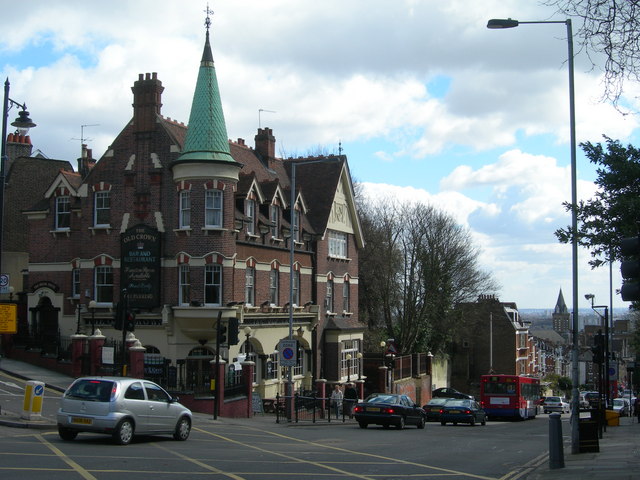 Highgate Hill was the site of Europe’s first cable-car tramway. Built by Andrew Smith Hallidie, designer of the San Francisco Cable Car system, and opened in 1884, it was replaced in 1909, after several accidents, by a tram; by an electric trolley-bus in 1939; and by motor buses in 1960.