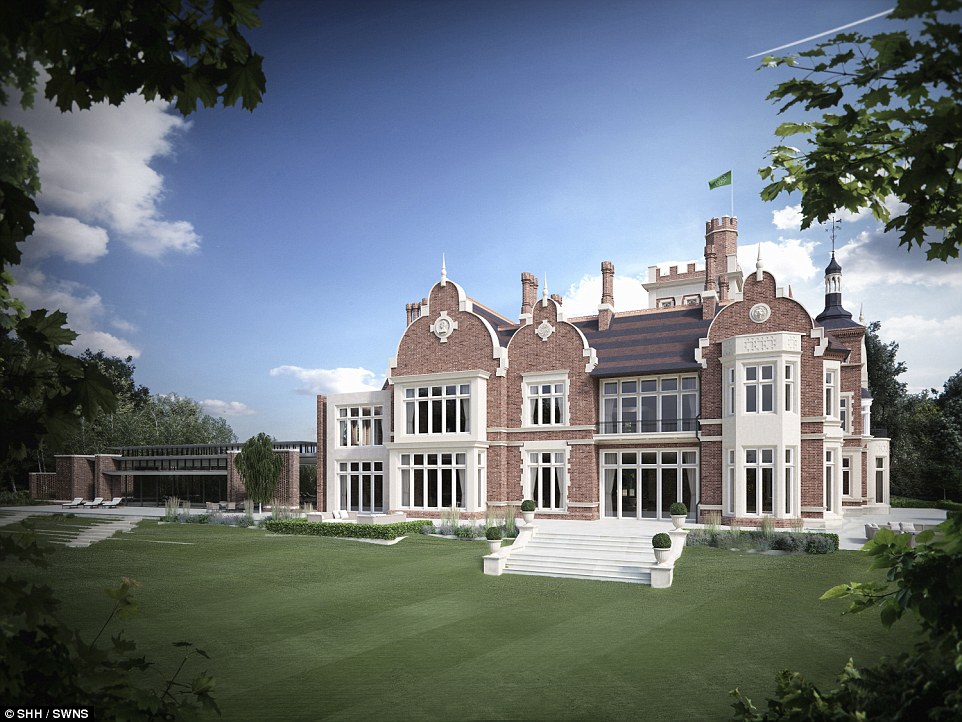 Athlone House, formerly known as Caen Wood Towers, is a large Victorian house in Highgate, London, England. Built c.1872, and until the early 1940s the residence of several important industrialists, it is now in a state of disrepair and awaiting restoration by its current owners. It was designed by Edward Salomons and John Philpot in an intricate style, particularly as to shape and brickwork, blending Dutch and classical influences. It lies on the northern edge of Hampstead Heath, from which it can be seen.