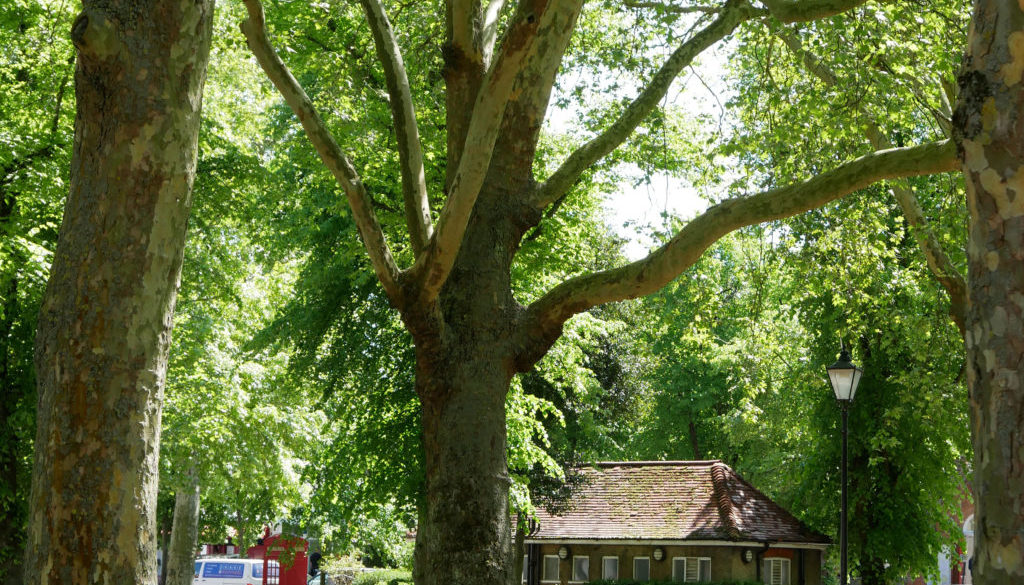 Pond Square. Highgate. N6. The Ghostly Chicken. Although the water source from which its name derives was filled in in 1864, Pond Square does have a certain charm. Massive Plane trees cast long shadows across the asphalt, and the chance of an encounter with one of London’s most unusual spectres certainly enhances its ambience.

Sir Francis Bacon, (1561-1626) was a politician, writer and philosopher who also dabbled in scientific experiments. He was one of the first people to propagate the theory that refrigeration might be utilised # as a means of preserving meat.

One bitterly cold morning in January 1626, whilst in the company of his good friend Dr Winterbourne, Bacon decided to put his theory to the test by purchasing a chicken from an old woman on Highgate Hill. Having slaughtered and plucked it, he stuffed its carcass with snow.

By a deliciously ironic twist of fatal justice, Sir Francis Bacon caught a severe chill as a result of his experiment. He was taken to nearby Arundel House where he was placed in a damp bed, and he died a short time afterwards.

Ever since, there have been frequent reports of a phantom white bird, resembling a plucked chicken, that appears from nowhere to race round the square in frenzied circles, flapping its wings as it goes.