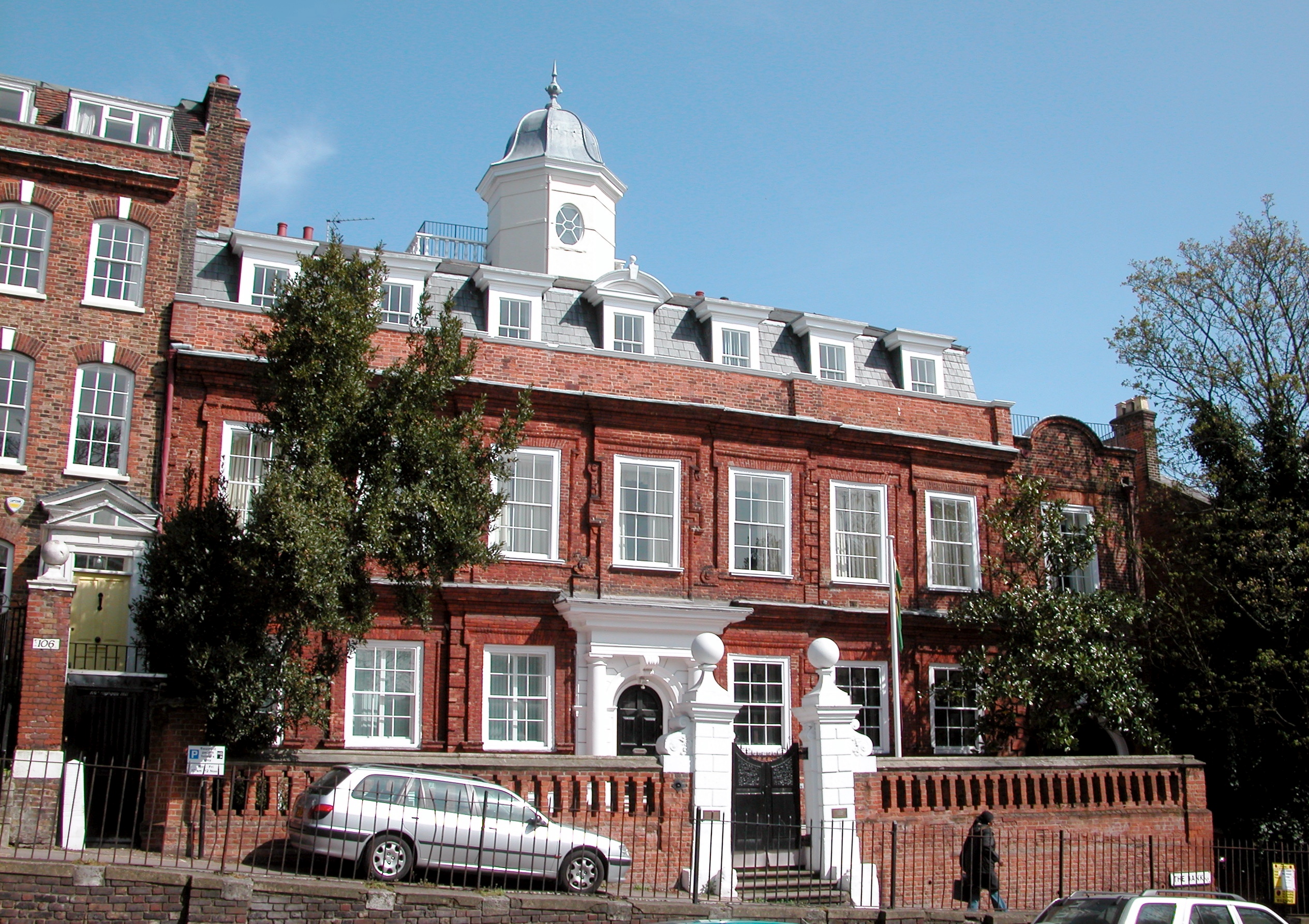 Cromwell House, built in 1637-8 for Richard Sprignell, is one of London’s finest 17th century houses, and one of only two Grade I Listed Buildings in Haringey, with an elaborate staircase, panelling, and plaster ceilings.

In 1675 it was purchased by Portuguese Jewish merchant Alvaro da Costa, the first property in England to be owned by Jews after their readmission in 1656. A school from 1830, it was damaged by fire in 1865, was a convalescent home 1869-1924, but deteriorated until restored in 1988.