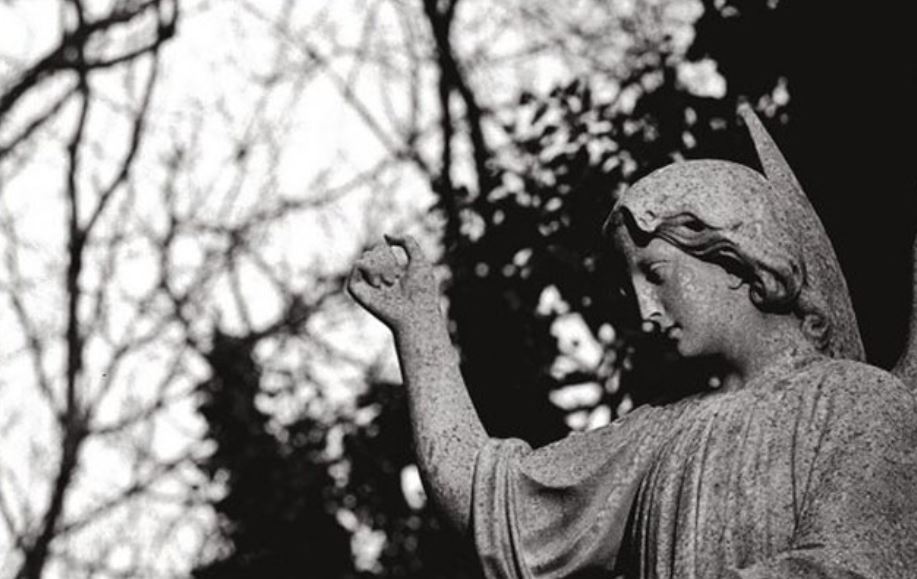 The cemetery in its original form—the northwestern wooded area—opened in 1839, as part of a plan to provide seven large, modern cemeteries, now known as the “Magnificent Seven”, around the outside of central London. The inner-city cemeteries, mostly the graveyards attached to individual churches, had long been unable to cope with the number of burials and were seen as a hazard to health and an undignified way to treat the dead. The initial design was by architect and entrepreneur Stephen Geary.